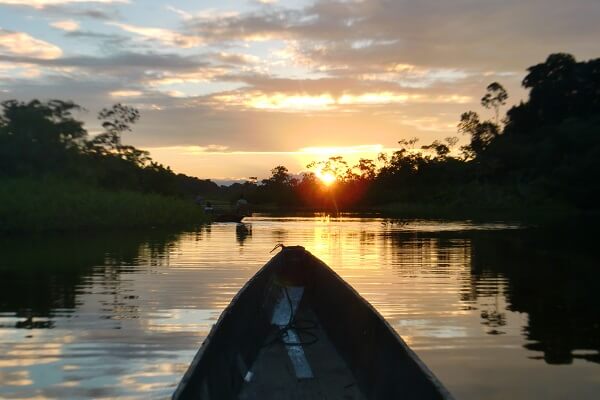 Under the Paris Climate agreement, each party nation has made a commitment to reduce or limit their carbon emissions in certain ways in order to lower global CO2 emissions. The protection of rainforests and other “carbon sinks” is an invaluable contribution to that global goal of carbon limitation, due to the tremendous amount of CO2 that is released into the atmosphere during deforestation. Initiatives like REDD+ have been put into place to assist developing countries in protecting their precious forest resources. Under REDD+, developed nations are able to purchase carbon offset credits which fund rainforest protection initiatives in developing countries.

As our global consciousness becomes more attuned to the needs of the environment and as political leaders begin to espouse sustainability as a pillar of their diplomatic roles, situations like those in Norway and France are bound to arise more frequently as nations that lack any tropical rainforest of their own play their diplomatic cards in such a way that affects the outcomes of existing rainforests throughout the planet. Though there is great potential for “rainforest diplomacy” to actually catalyze a sea-change in the way political leaders of developing nations view their rainforests as economic resources, the economic, political, and diplomatic repercussions of this type of negotiation are yet to bear out.

Thinking about the trees this World Oceans Day